The thanksgiving service was held at the home of Elder Yeh in Wake Forest, NC, on the afternoon of November 5, 2016, to commemorate the 10th anniversary of CLRC and the recent completion of the new dormitory. The guests included two board members from Chicago and Pittsburgh, pastors/elders and leaders from six Chinese churches in North Carolina, and CLRC’s volunteers. Together, we commemorated the blessings that God had bestowed on the Center during the last ten years.

The program began with the hymn “Amazing Grace”. Through the reading of Psalm 127:1, we were reminded of the fact that whatever works we do would be in vain unless it is done in the will of God and by His grace. Furthermore, Php. 1:3-6 reminded us that we should be grateful to God because He has enabled pastors and coworkers to begin the good work by serving together in the ministry of leadership training and the gospel. We believe that He will also complete the good work.

Elder Yeh then showed a new video, an introduction to CLRC (also available to view at the CLRC website, www.clrcrenewal.org, under “About us”). It highlighted the natural beauty of the Center’s surrounding environment, the various facilities and the activities held during the last ten years, including a brief self-introduction by Elder Yeh. That was followed by his recounting how the vision for CLRC was conceived, the history of its building up from virtually nothing, its current ministries and Elder Yeh’s “dream” and long term vision for the future. (See below for the links to the power point presentation, anniversary presentation.ppt, and to its audio recording, anniversary audio.mp3).

After a short break with drinks and snacks served, the service continued with Elder Yeh’s remarks to thank the board members for their support and guidance and the volunteers for contributing their time and effort. He then made a formal proposal on the future operation of the Center which will require the collective effort of local churches/leaders, and the reasons behind this proposal. He asked for feedback to this proposal from all the churches by December 10. (See below for the links to the power point presentation and its audio recording of the proposal, proposal for CLRC future.ppt and proposal audio.mp3.) The two board members in attendance then encouraged all churches to take advantage of this platform to fully cooperate with each other in continuing the work of leadership training in order to fulfill God’s will in furthering His Kingdom. The service was concluded with prayer and blessing led by board member Pastor Paul Bucknell.

Following the service, drinks and delicious snacks were served so the guests can continue to greet and have fellowship with one another. 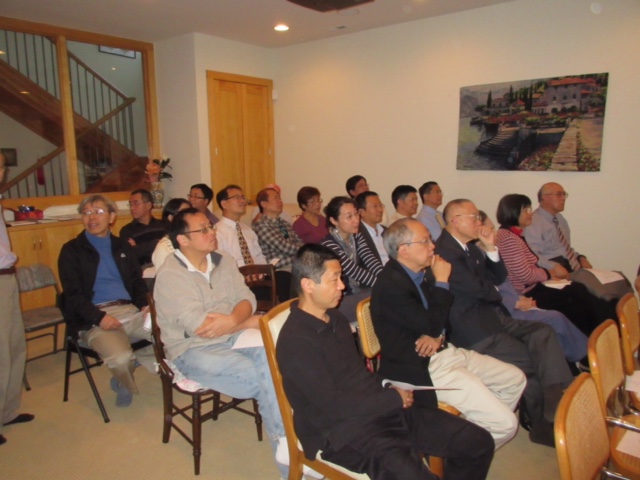 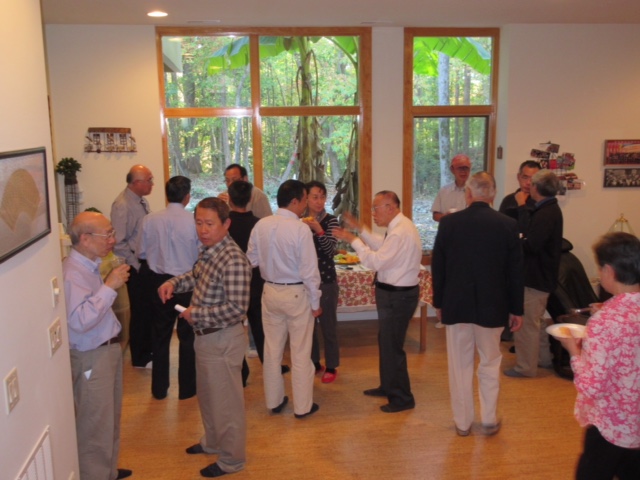 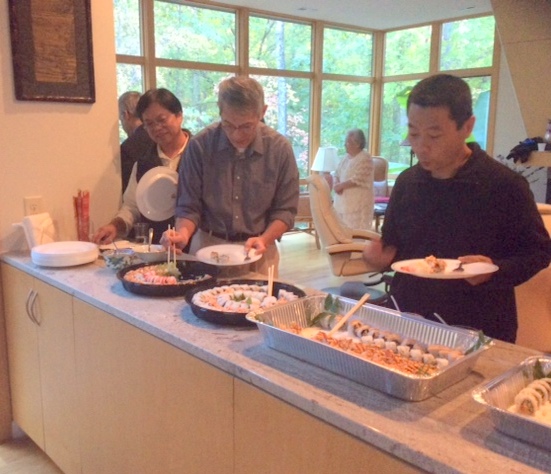